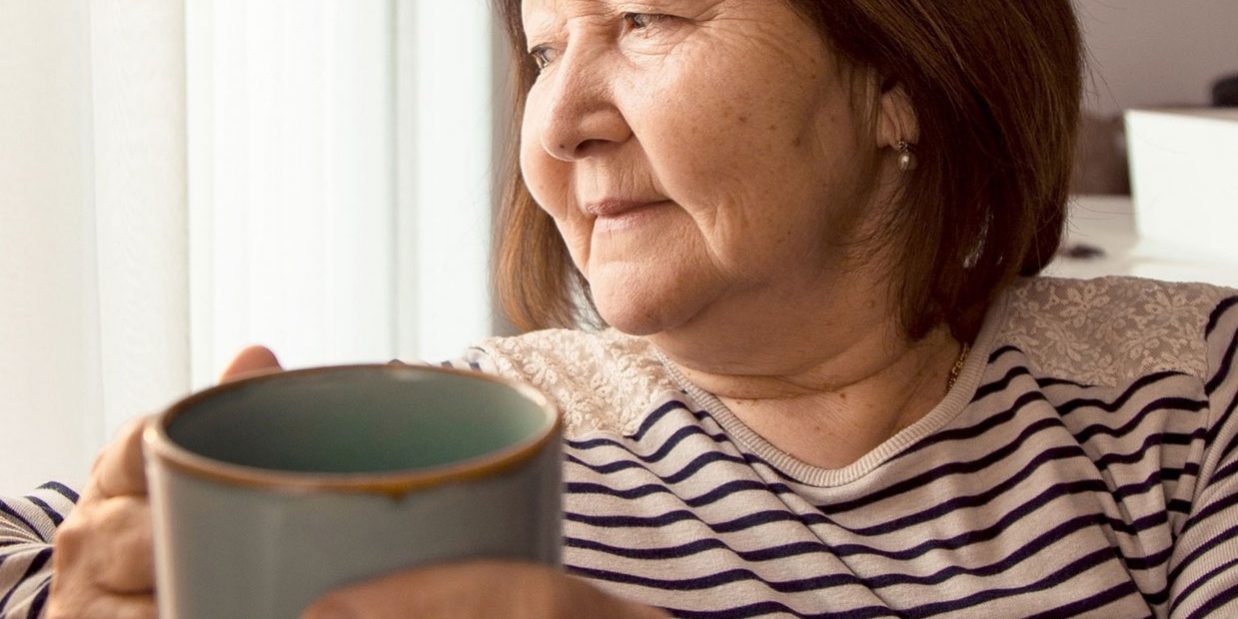 Sylvia is desperately lonely. Now aged 70, she has watched by as her social circle has slowly diminished. Living in a rural community can be isolating, especially so given Sylvia’s mental health concerns. With seemingly all her friends either moving away or passing away, Sylvia felt that her life was at a crossroads. She was alone and felt helpless.

Despite Sylvia’s depression feeling almost all encompassing, she knew that she had to meet others and get out of her comfort zone to make a positive change in her life. But meeting others can be difficult, especially in conservative rural areas where diversity is not always celebrated.

Sylvia’s Primary Care Nurse, Martin had become a great confidant during this time. Martin helped Sylvia by brainstorming some ideas through Kaleidoscope (an application that supports community members to develop a social care plan in partnership with their healthcare professional) and discussed some practical ways that Sylvia could take control of her situation. But for Sylvia, none of the activities in Kaleidoscope felt quite right. They were either too far away, or didn’t feel like the right activities for her at this stage in life.

With Martin’s support, they started to strategise about how they could create changes in Sylvia’s life without any local supports in the area that worked for her. They decided that starting a coffee and chat group at her local café could potentially work. To Martin’s surprise, starting up this social group from scratch was just the challenge that Sylvia needed. She went to the local café and approached the manager about her vision for the group. The Café Manager was not only supportive but liked the idea so much that they offered a group discount for her initiative to ensure its success.

At the inaugural coffee and chat group, Sylvia was anxious that she had taken on too big a task and was worried that no one would come. She had really put herself out there, but Martin’s support and reassurance helped give Sylvia the support she needed. Martin had done some research and found a handful of other locals who felt the same social isolation Sylvia did. Sylvia realised after that first group that despite her situation being challenging, there were other people in her community that felt like she did. It was a revelation for Sylvia – she wasn’t alone for the first time in many, many years.

Over the weeks as the group continued, Sylvia’s confidence grew. She knew it was now time to start addressing other areas of her life she felt were holding her back. Now feeling capable of confronting these darker parts of her past, Martin connected Sylvia via Kaleidoscope to a Victim Support Services Counsellor. It was a true turning point for Sylvia. Martin also worked with Sylvia to have a local aged care provider increase her safety and independence in her own home.

Now with a social circle, feeling safe and addressing some past challenges, Sylvia was in control of her life and looking forward to her life ahead.

Louise finds that Social Prescribing reduces her drinking AND smoking

PCCS gave us back our life through NDIS help

Jacinda finds safety with PCCS on the Gold Coast